Economic shocks are being felt across the globe. The United States, United Kingdom, and Germany all recorded discouraging growth in the first two quarters of the year. 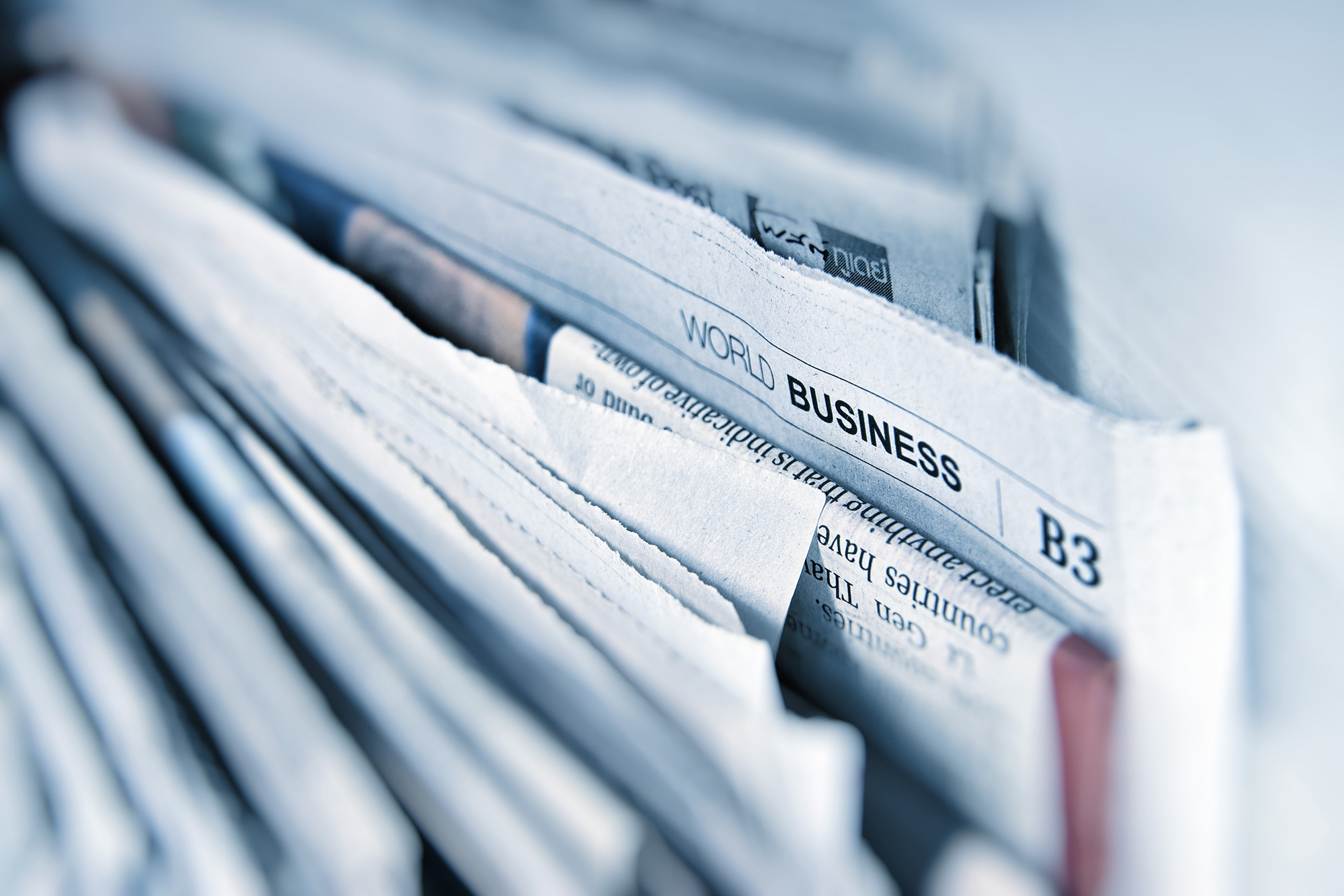 Countries across the world are facing high inflation, economic fallout from a pandemic, and an energy crisis caused by the war in Ukraine. While not unique to the Western world, these issues are dragging down the economies of the United States, the United Kingdom, and Germany, causing negative or neutral GDP growth.

Fears of a recession are compounding in each of these economies but the chances of one occurring are not equal across the board.

The U.S. is currently marred by economic uncertainties but bolstered by an incredibly strong labor market. Inflation remains high, though the speed of price increases slowed in July. The U.S. Federal Reserve is still holding out hope that they can slow inflation without causing a recession – the often-discussed “soft landing”.

GDP growth was negative in the first and second quarters of 2022, fulfilling the popular yet outdated recession definition of two consecutive quarters of negative GDP growth.

“We’re not trying to have a recession. And we don’t think we have to. We think that there’s a path for us to be able to bring inflation down while sustaining a strong labor market,” remarked Federal Reserve Chairman Jerome Powell in a press conference following the latest interest rate increase.

The U.K. is experiencing the worst cost-of-living crisis among developed economies, with an inflation rate of 9.4% in June from the year before. The inflation rate is forecast to peak at a remarkable 13% in the fourth quarter of 2022. England’s increased exposure to energy supply shocks put consumers at a higher risk of persistently elevated energy costs, compared to the U.S.

Britain’s GDP growth declined by 0.1% in the second quarter of 2022, following a modest increase of 0.8% in the first quarter.

“The United Kingdom is now projected to enter recession from the fourth quarter of this year. Real household post-tax income is projected to fall sharply in 2022 and 2023, while consumption growth turns negative,” reported the Bank of England in their quarterly monetary policy report.

The global energy crisis impacts Germany acutely, as its persistent reliance on Russian oil proves difficult to reverse. Additionally, volatile supply chains continue to cause headaches for companies in this exporter economy. On top of it all, Germany’s worsening labor shortage points to a looming global economic challenge: domestic workforces being decimated by aging populations.

GDP growth is stagnating in Germany; the country experienced 0.0% growth in the second quarter of this year and 0.8% in the first.

“Higher energy prices and the threat of a gas shortage are weighing on the economy. Germany is on the cusp of a recession,” wrote Clemens Fuest, president of Germany’s leading economic think-tank, Ifo.

Global growth forecasts have recently been adjusted downward by the International Monetary Fund; the United States, United Kingdom, and Germany are not the only economies facing declining or stagnant growth. Consumers around the globe are feeling the constraints of higher prices and threats of a recession, and these economic shocks are not expected to reverse any time soon. 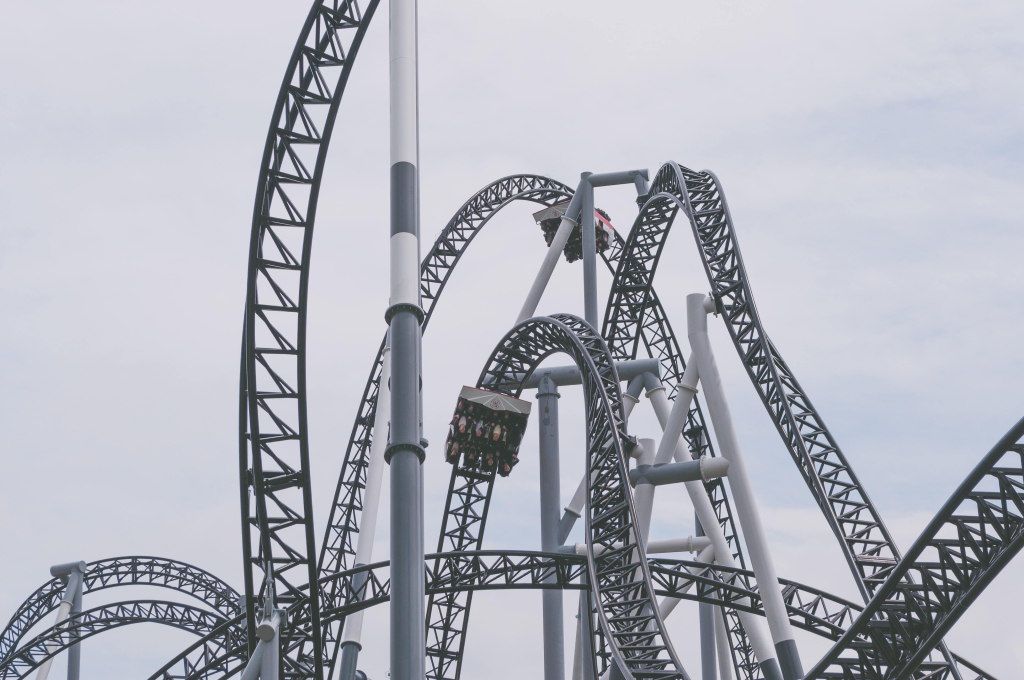 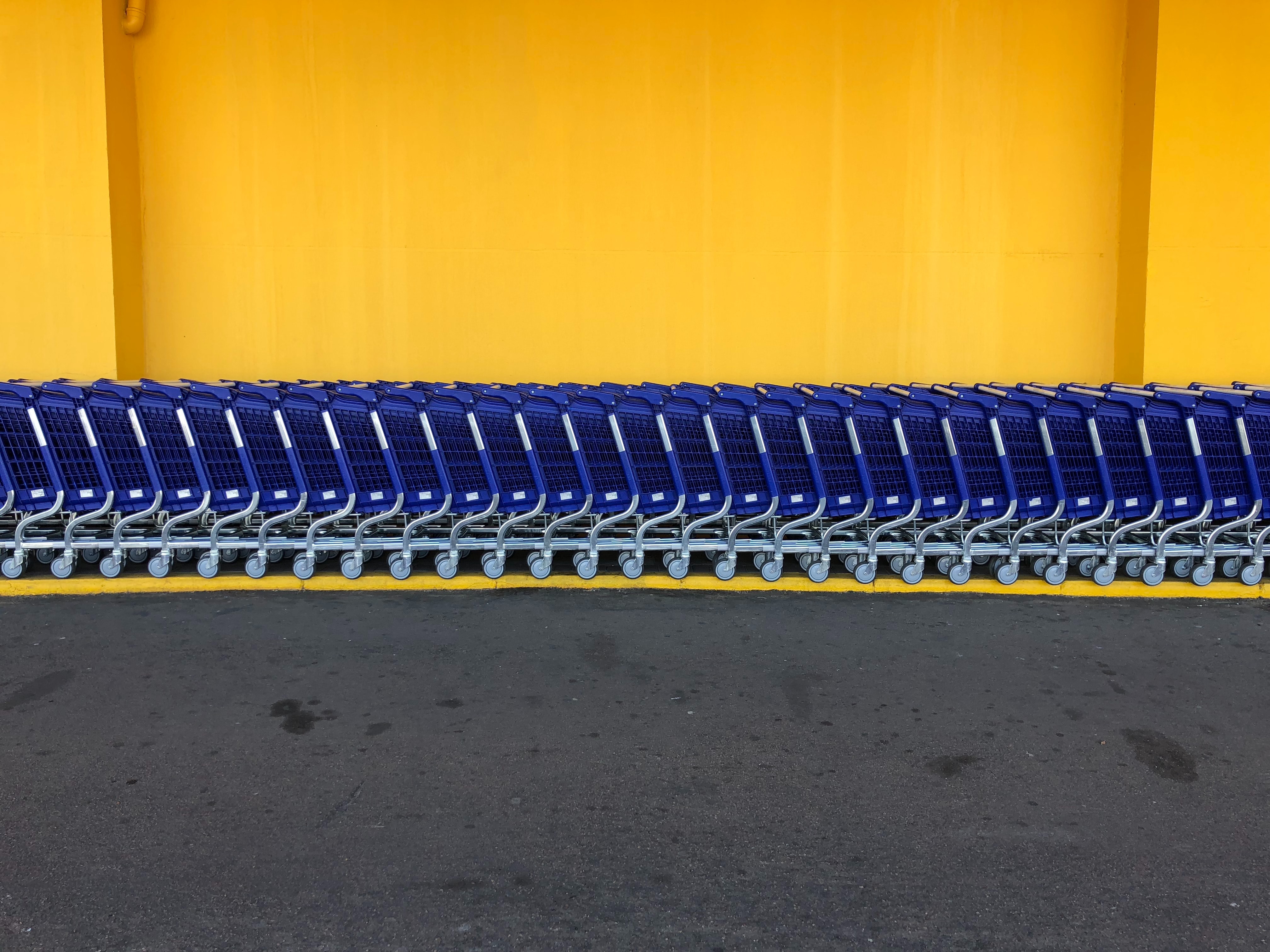