The Fed Is Hesitant to Claim Success on Inflation Deceleration

The latest data on inflation was uplifting, but Fed officials' projections the next day proved they were not ready to claim a win. 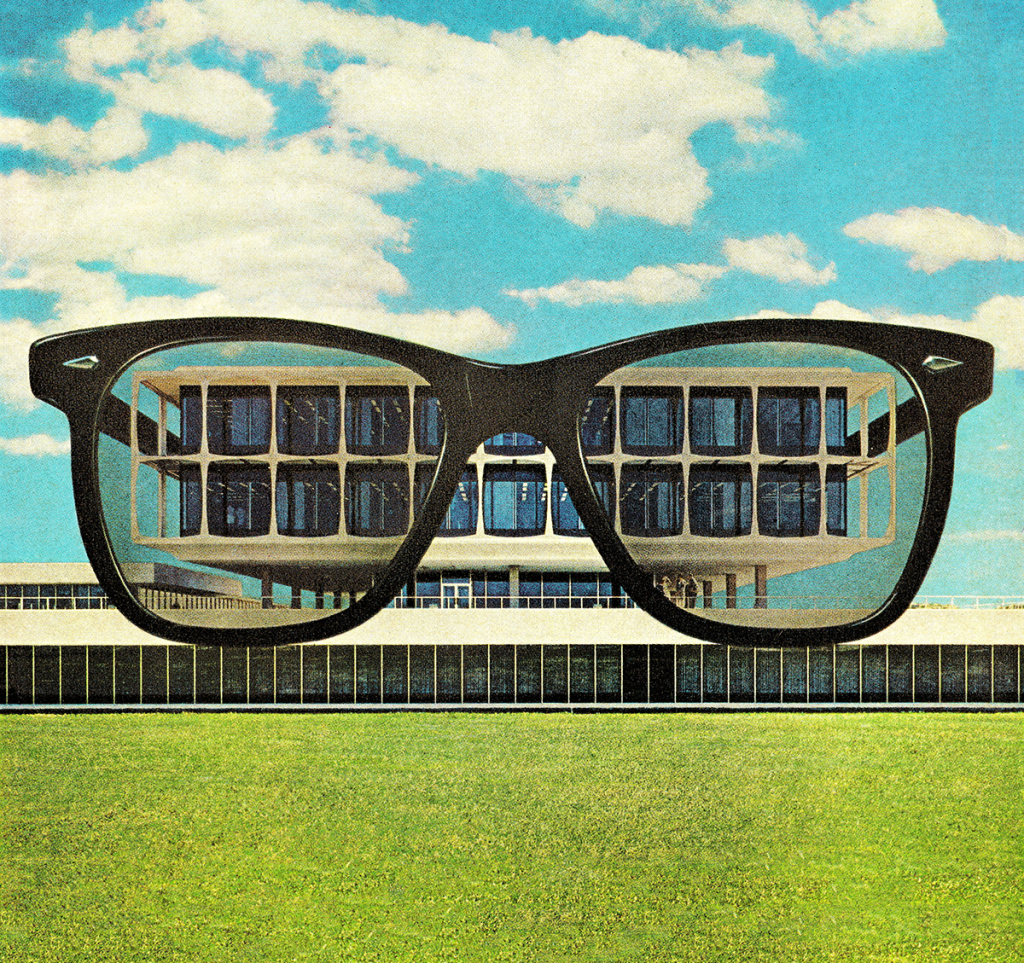 There was a surprising disconnect between the two big stories on inflation this week.

On Tuesday, we received a Consumer Price Index report that resembled the beginning of a “soft landing” for the economy. The headline index increased 7.1% from the year before, the slowest pace of increases since December 2021. Core inflation, stripped of food and energy prices, slowed to a 6.0% increase from the year before.

Impressive declines in the energy and goods indexes were the main drivers of this deceleration, but services and housing inflation remains uncomfortably high.

This report signaled the Fed’s rapid rate increases in 2022 were beginning to pay off. Consumer prices are slowing and that should embolden the Fed to slow its rate increases.

The Fed delivered on only half of that sentiment. On Wednesday, it announced a 50 basis point (half percentage point) increase to its benchmark short-term interest rate, the Federal Funds rate. This was a slowing in the rapid pace of increases that dominated this year. In a press conference following the announcement, chair Jerome Powell confirmed the Fed was far from the restrictive rate necessary to curb this bout of inflation. 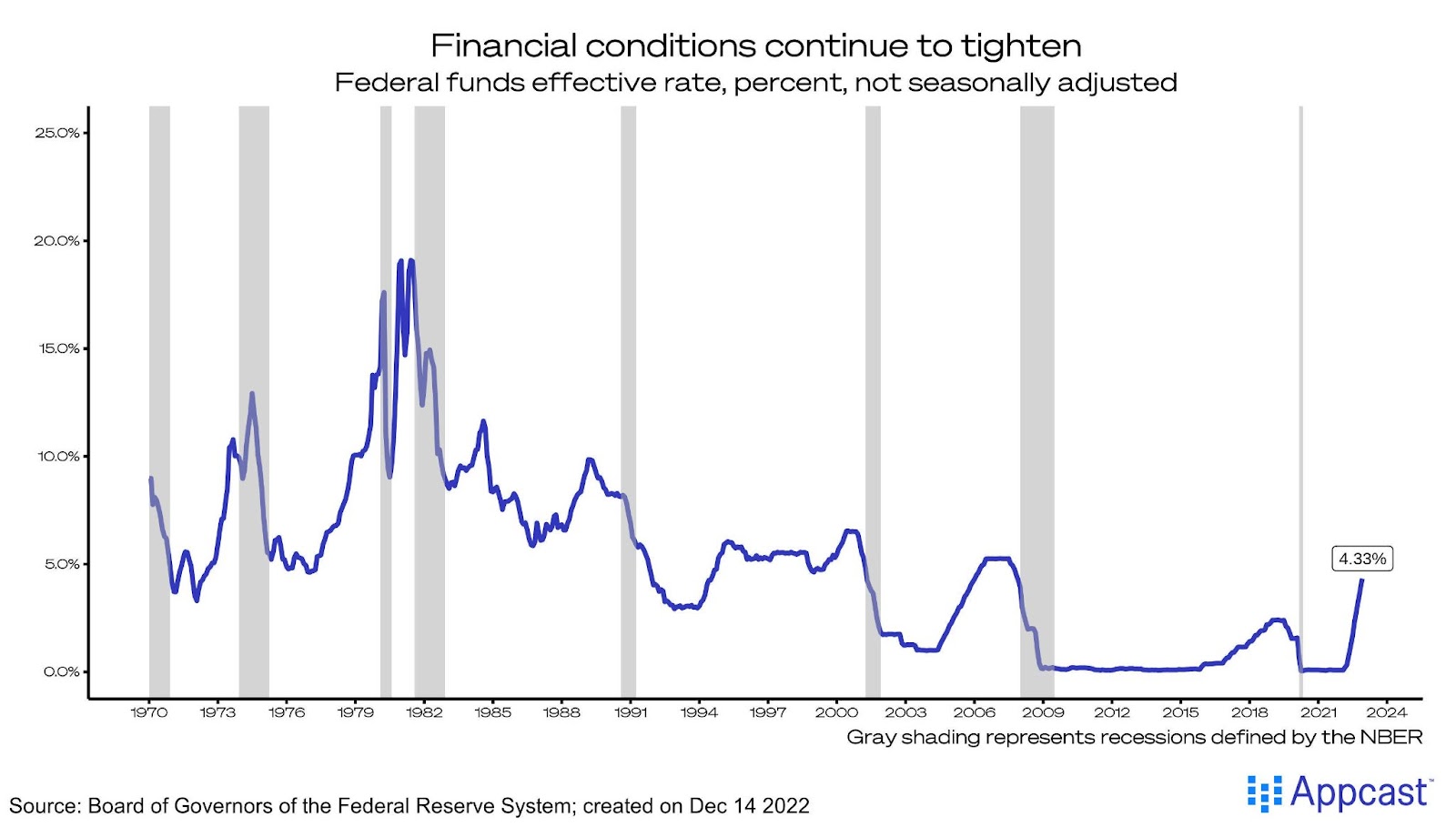 With the announcement came the Summary of Economic Projections, in which Fed officials shared their outlook on the inflation rate, GDP growth, the unemployment rate, and the Fed Funds rate in the short- and long-run. In light of the terrific CPI report received just a day earlier, these projections seemed downright pessimistic, even prompting one reporter at Jerome Powell’s press conference to ask if November’s report had even been considered (Powell answered in the affirmative).

Short-term projections on unemployment, PCE core inflation (the Fed’s preferred gauge of consumer price growth), and the Fed Funds rate all increased from those made in September. Despite the decrease in inflationary pressures in that time, Fed officials became more pessimistic.

GDP growth projections were slashed – but did not go negative. In 2023, the Fed expects the economy to expand by a very moderate 0.5%.

Despite the “welcome reduction in the monthly pace of price increases,” Fed officials know they have yet to achieve their mission of price stability. Goods and energy prices have fallen, yes. But officials are still worried about housing (which may already be softening outside of official statistics) and services inflation, particularly.

These worries stem from a still-tight labor market, in which Powell sees a “structural labor shortage.” If the labor market does not significantly cool, services inflation cannot meaningfully slow. Perhaps the inflation report and the Fed’s projections seemed so misaligned because officials were focusing on November’s employment report instead. 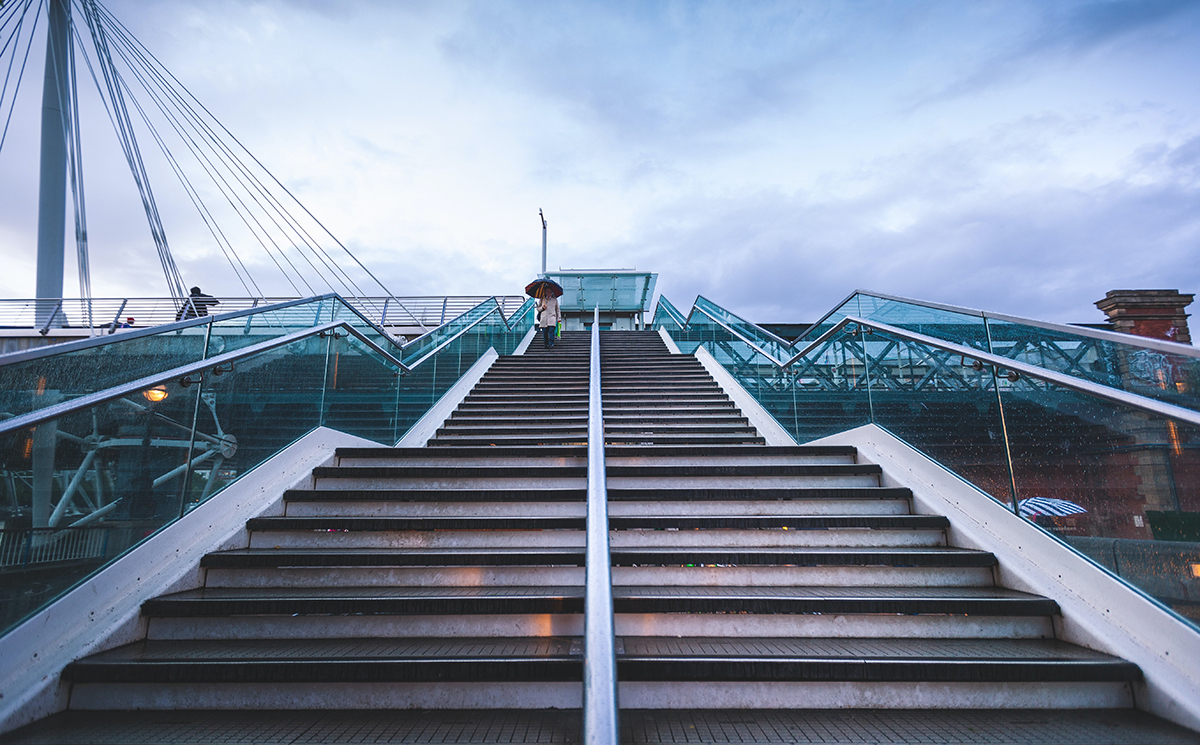 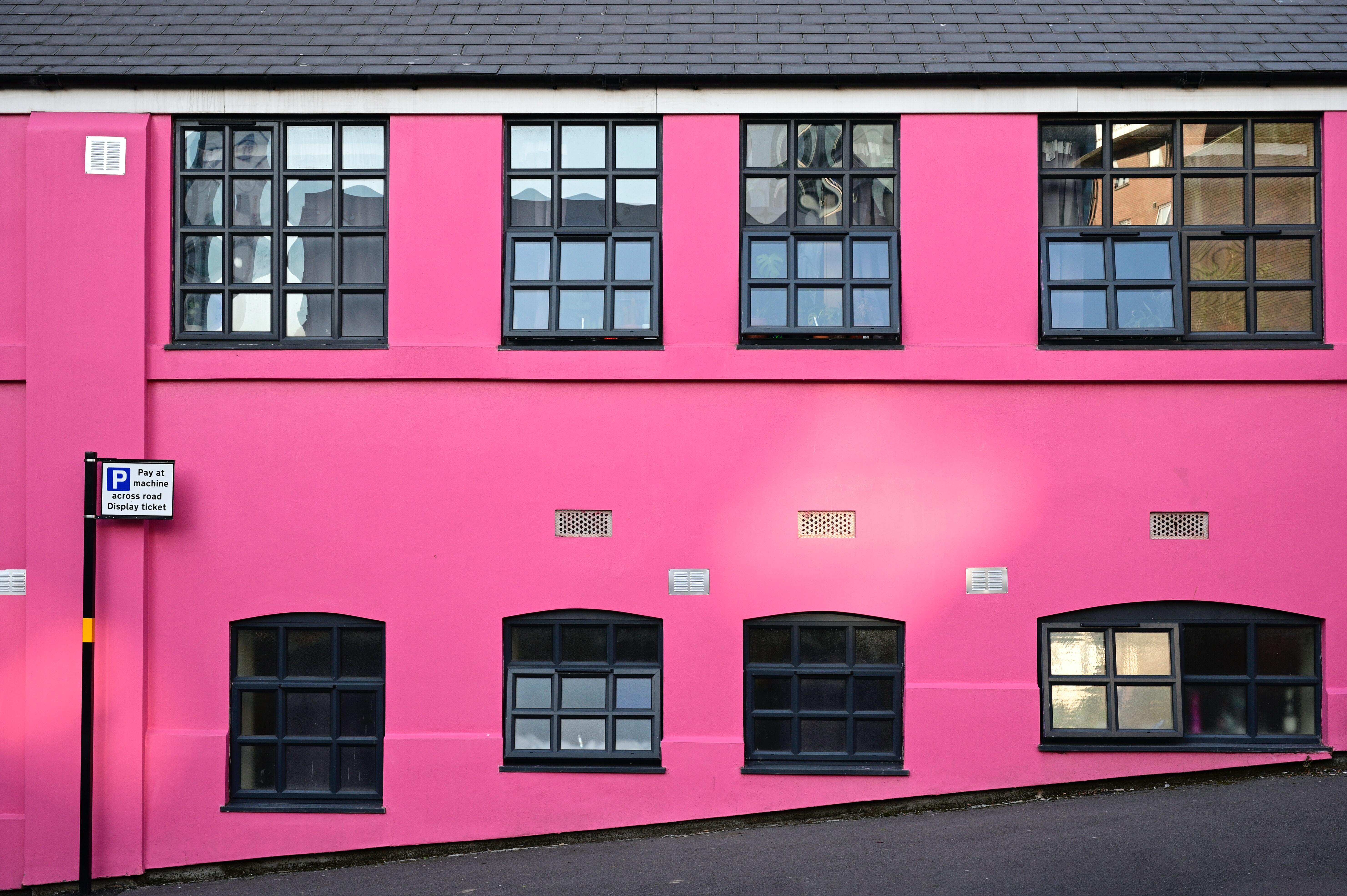