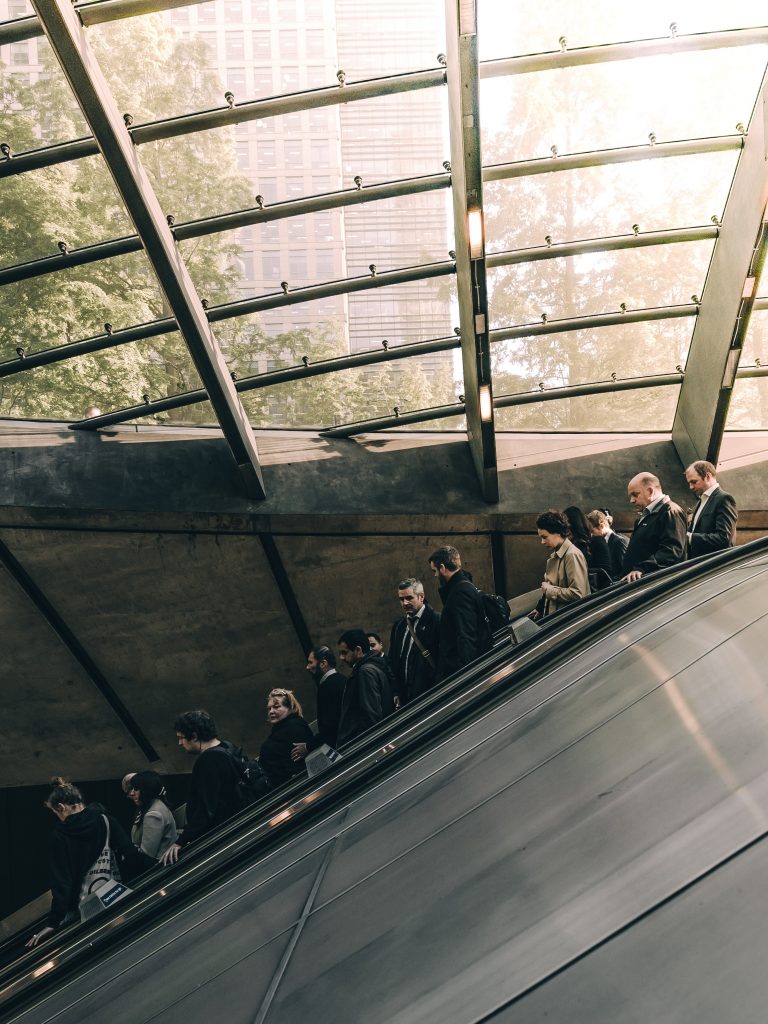 Employers are still desperate for workers. Layoffs are rare, despite anecdotes to the contrary. Quitting remained elevated, but the “Great Resignation” isn’t getting worse (for now). Let’s take a tour through the latest April release of the Job Openings and Labor Turnover Survey (JOLTS) report.

Job openings declined in April to 11.4 million from an all-time high of 11.9 million in March. This level is about 60% above the pre-pandemic number of job openings. And while the gap between unemployed persons (5.9 million) and openings closed a bit, it’s still very wide at 5.5 million. There is a fundamental imbalance in this ‘tight’ labor market: more demand for workers than the supply of hireable candidates.

A higher job openings rate (which is calculated by dividing the number of job openings by the sum of total employment and job openings) signals a stronger demand for workers. How employers actually translate openings into hires – that’s the hires rate. A more challenging recruiting environment emerges when the gap between the opening rate and hiring rate grows (holding retention constant). However, retention is not constant: the quits rate measures the willingness of workers to leave their job, often because they got a better offer elsewhere. So, a high quits rate is a sign of a strong labor market. The layoffs rate is the inverse: the lower it is, the stronger the labor market, but in recessions, layoffs rise.

So what happened in April? The job openings rate ticked down slightly, to 7%. That is far above the rate seen pre-pandemic, which was below 5%. And, crucially, it’s far above the hires rate (4.4%). The quits rate was flat at 2.9%, near an all-time high. The layoffs rate dipped to a series low of 0.8%.

Healthcare openings declined sharply, but with the openings rate at 8.1%, the gap between openings and hiring remains very wide. Otherwise, quits are flat and layoffs are nearly nonexistent. (“Quits” being shorthand for the quits rate – the percentage of workers who quit in a given month.)

Retail, comparatively, has a much smaller gap between its openings and hires rates. Quits are much higher (no surprise).

Transportation & warehousing openings rebounded after a decline over the last few months. However, hiring did not pick up much.

Finance & insurance job openings are near an all-time high, while quits have been rising (the “Great White Collar Resignation”?). Layoffs are not happening.

Manufacturing job openings have never been higher – more than double the level pre-pandemic and growing. The hiring rate (4%) just can’t keep up. Quits are average in this sector.

Construction, funnily enough, has had a good balance between openings and hires over the last year, with quits typical. Now a slight increase in openings over hires has emerged. 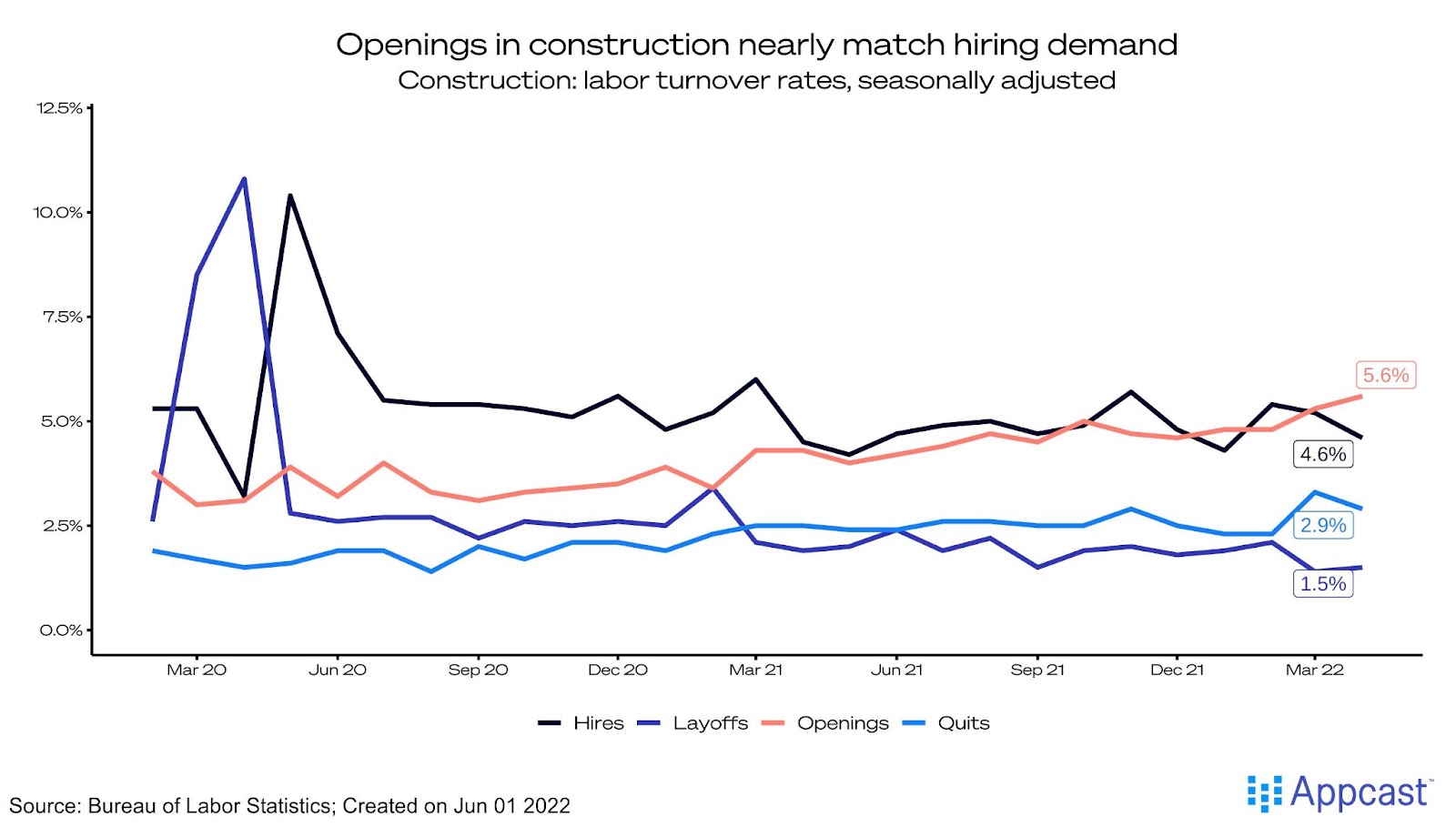 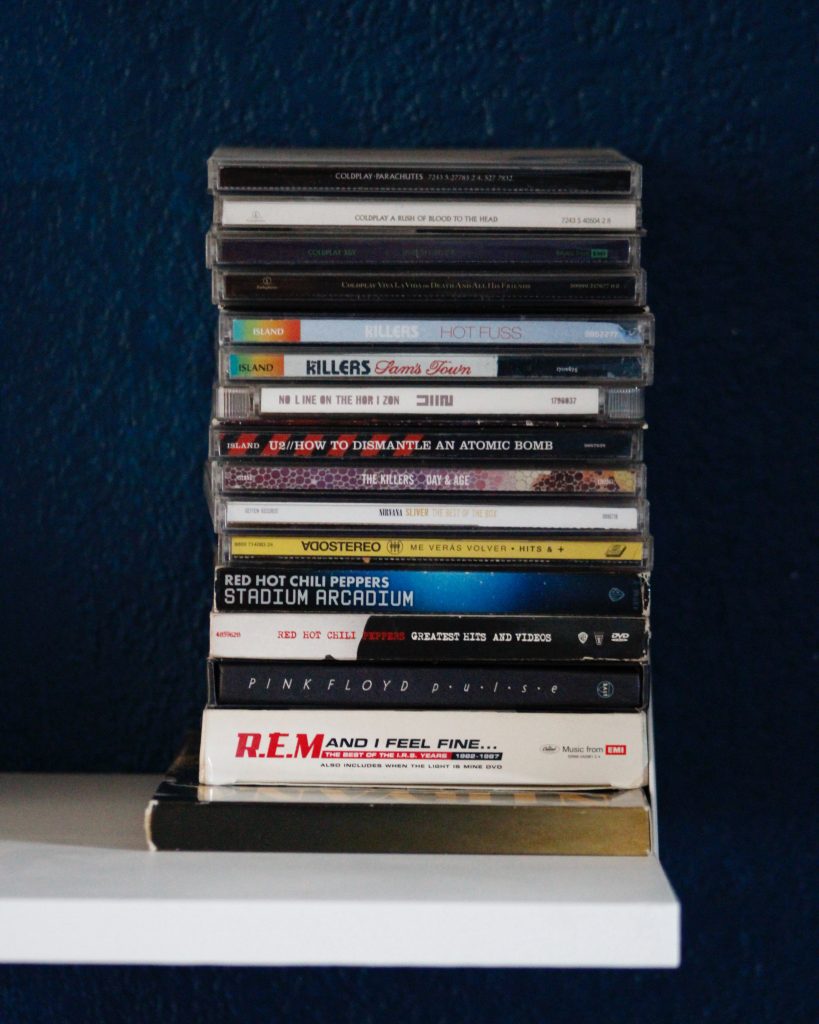 23 Jun 22
The bottom 25% of earners are gaining wages at the highest rate since 1998. Gains made by first quartile earners are outpacing those of higher quartiles by at least a full percent.
2 minutes 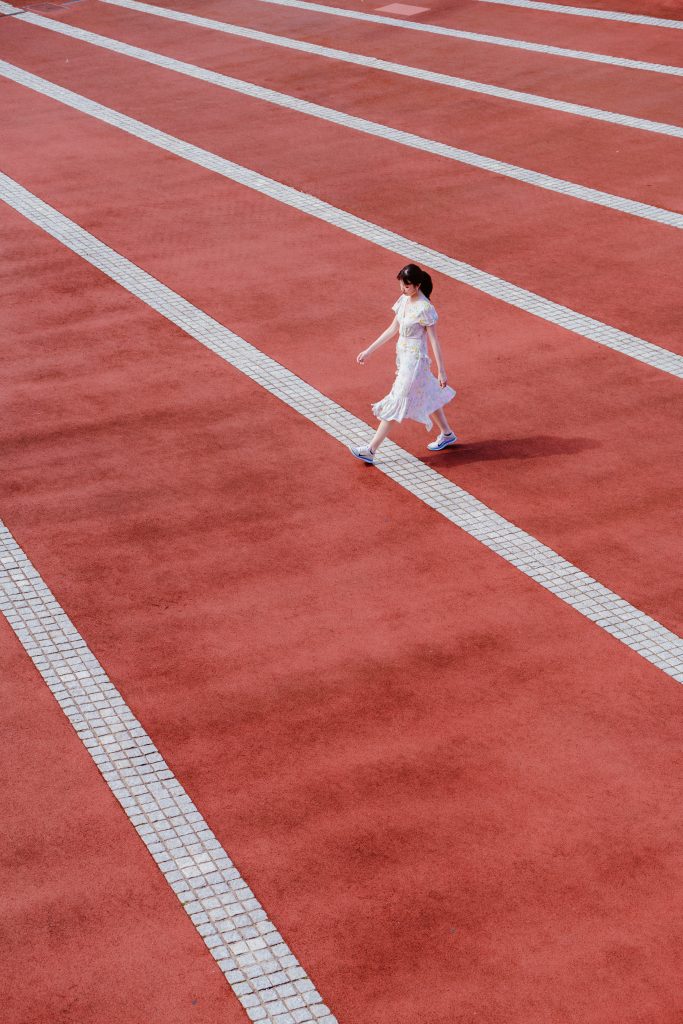 21 Jun 22
The current labor market is often described as "tight," and it may be hard to visualize what that really means. Considering the ratio of unemployed people to job openings gives a clearer picture of exactly how tight or slack the labor market is.
2 minutes
See more