Calm Under The Chaos: Spending Steady And Wage Growth Moderating 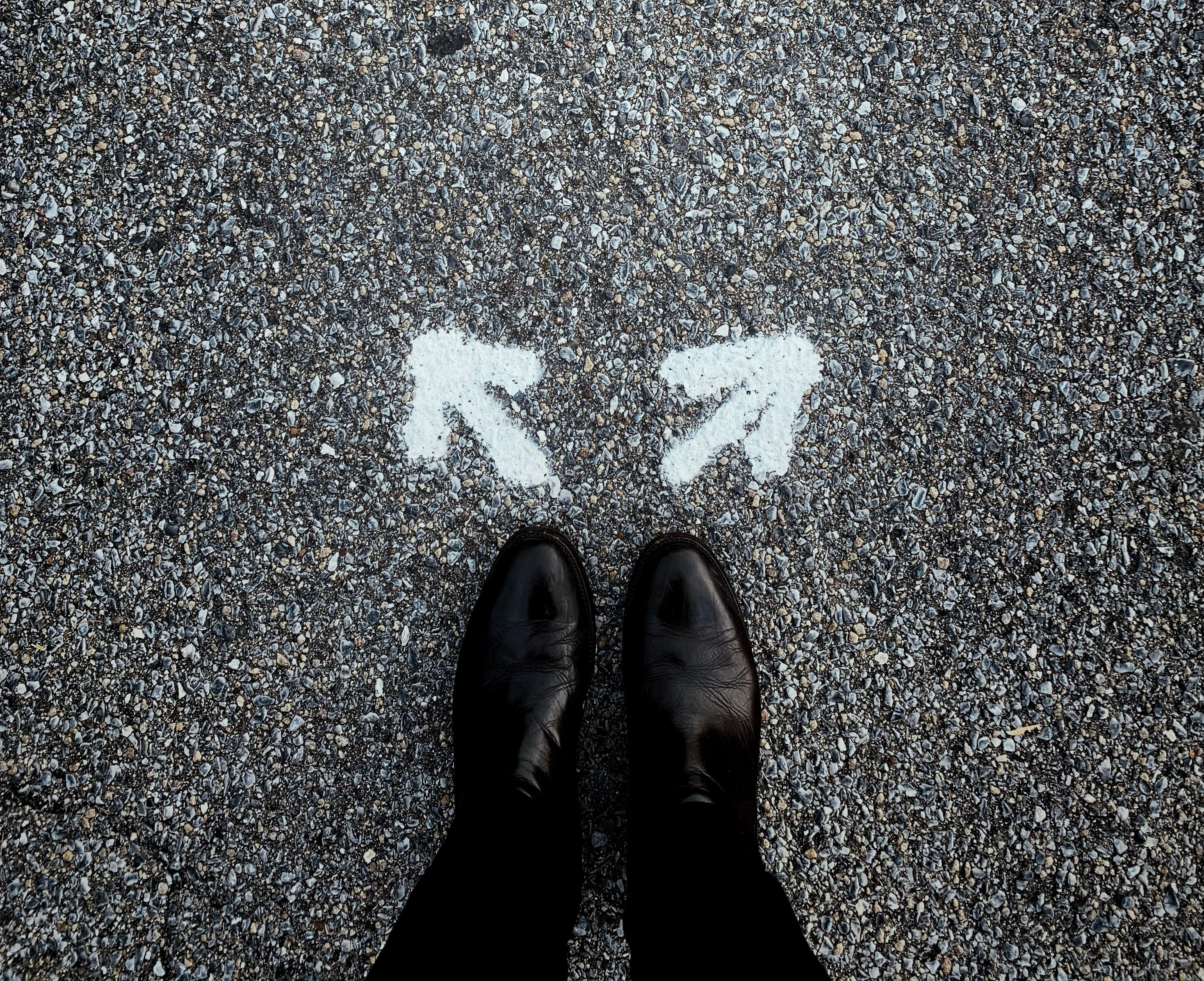 Our understanding of the economy is potentially at an inflection point. This week and next bring a slew of new numbers on inflation, consumer spending, job openings, and employment. It culminates next Friday with the release of the October jobs report. Where do we stand as of today, Friday, October 28? Recent data shows calm under the chaos.

What do I mean by “chaos?” Inflation is stubbornly high, interest rates have been jacked up at the fastest pace in 40 years, the housing market is slowing significantly, and tech giants are seeing their stock prices plummet. A panel of business economists think a recession in the U.S. is more likely than not in the next 12 months. That is the chaos.

So what is “calm?” The calm is evidenced by a string of recent economic indicators that point to a healthy renormalization – by that, I mean, the economy has been clearly out of whack, but indicators are moving toward a more stable equilibrium. Based on this week’s data, we’ve seen four signs of calming:

First, inflation. Inflation means higher prices. What could cause businesses to raise prices further in the future? Labor costs are one. Today, the best indicator of labor costs – the employment cost index (ECI) – was released for Q3 and it showed strong but moderating growth, easing fears of a wage-price spiral.

Compensation costs for all civilian employees increased 5.0% from the year before. For private industry workers, the same measure is at 5.2%. There is no groundbreaking slowing occurring here; instead, wage growth is waning ever so slightly. It’s perhaps reaching a tipping point, given that is the expressed intent of the Fed’s higher rates – to cool the labor market. Today’s data means future prices – particularly labor-intensive services prices – are less likely to spiral upward. It’s good news in that the tail-risk of inflation getting a lot worse is diminished, but prices are likely to remain stubbornly high as the economy slows to a new equilibrium.

Industry-specific wage growth tells a slightly more engaging story: sectors that recently made large wage gains have fallen. Leisure and hospitality workers saw impressive wage gains at the peak of the recession recovery, but as demand in the sector has ebbed wages have moderated at a high level. Trade, transportation, and utilities – which had disappointing employment gains in September – is another sector in which wage growth is ebbing.

So what to take from this yawn-inducing report? Devastating signs of a wage-price spiral? No. Sure evidence that the labor market is screeching to a stop? No. Instead, this suggests a soft decline of momentum in a hot labor market.

A second figure released this morning, the Personal Consumption Expenditure (PCE) index, was also underwhelming. The Federal Reserve’s preferred gauge of inflation was up 6.2% from the same month a year before. Inflation is still running far above the central bank’s 2% target. Despite the drop in investment in Q3, more slowing will be necessary on the path to price stability. While this measure is the Fed’s preferred gauge, it gets short shrift because it’s released with a delay compared to the Consumer Price Index.

But with the PCE report, we also got data on inflation-adjusted consumer spending. It’s still relatively strong, despite sour sentiment and widespread predictions of a recession.

Consumer spending continues to undergo a sustained shift from goods to services.

Coinciding with this sustained, if modest, spending is a drawdown in savings.

And yesterday we got Q3 GDP figures that showed a decent rebound, even though higher rates are taking a bite out of the housing market.

Taken together, we see a picture emerging: 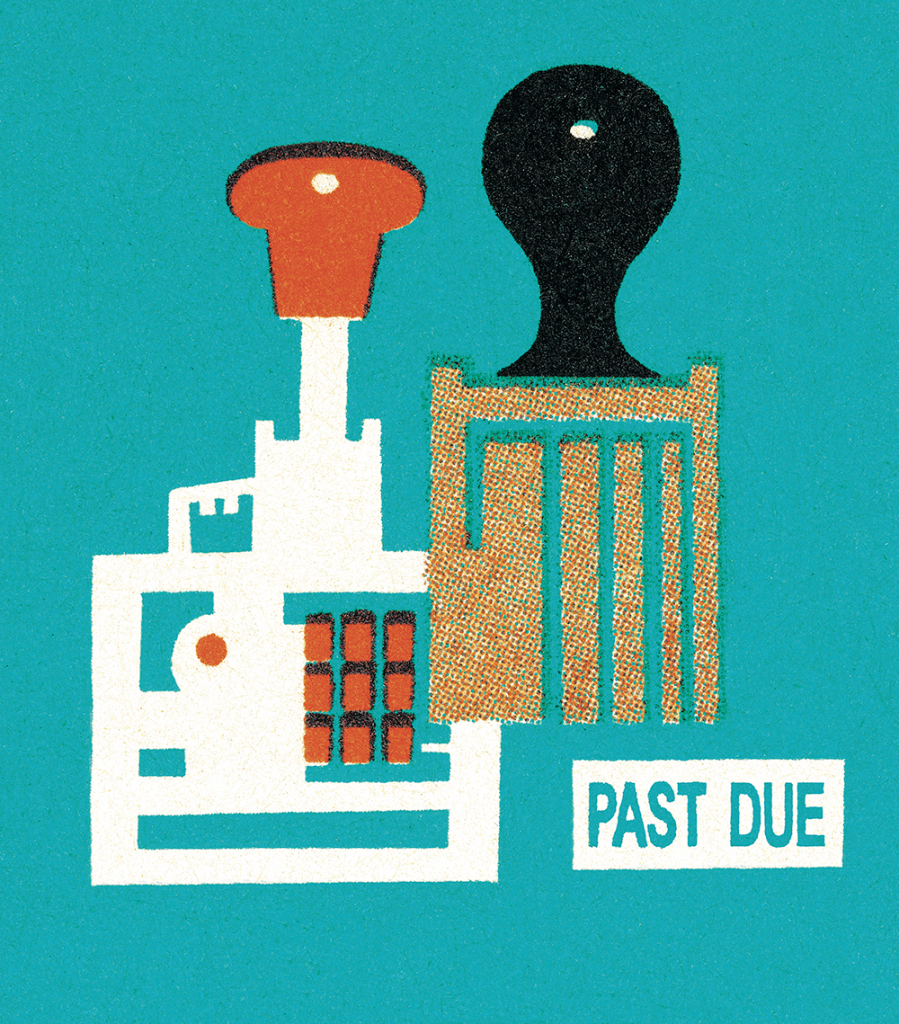